Chef Ramsay would curse me out of the kitchen

It was the best of times. It was the worst … the absolute worst.

I’m not going to lie to you. At least something great like a sweet potato waffle grilled cheese and other recipes came out of a night of epic disappointment and terrible cooking disasters at the WTF House. The flavors were on point!

My good friends Kim and Christine came over to help try out a recipe for a GF vegan lemon poppyseed cake. I started the simple syrup and chopping for the candied citrus an hour before they arrived and had made the strawberry puree and basil infused oil for the glaze earlier in the day. Trips to four different stores yielded no millet flour but I read that the sweet white sorghum flour would work. I also bought a garbanzo/fava flour mix to try for another recipe. Mistake No.1.

The rest of the night went downhill from there.

2. I hadn’t labeled my jar of black sesame seeds and used those instead of poppyseeds. 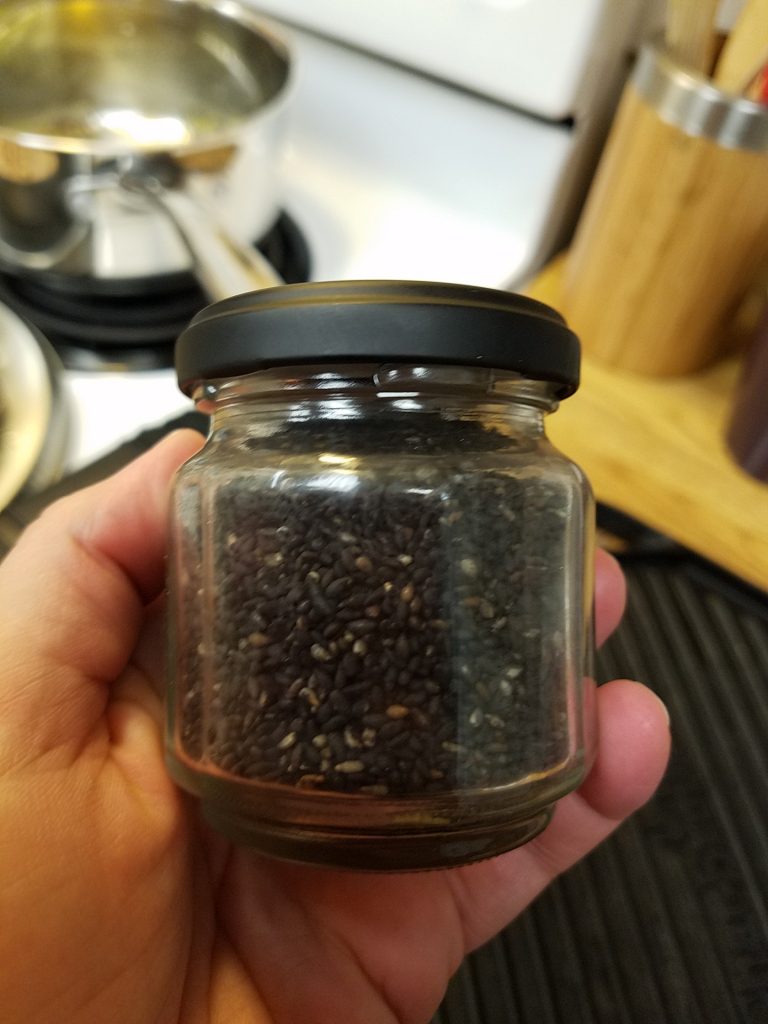 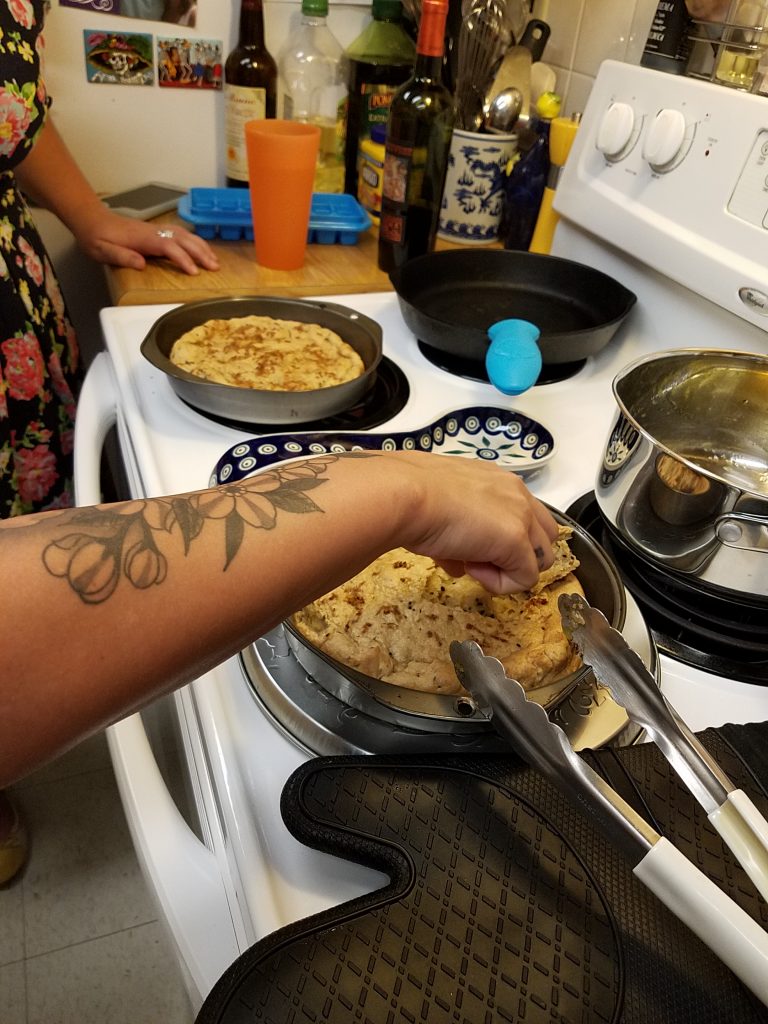 4. I didn’t have all of my ingredients ready and was searching for them while I mixed, wasting my time.

5. I used mixer attachments instead of a paddle and because the bean flour made the batter so thick, it literally tornadoed UP the attachments and almost into the machine. If I hadn’t been watching, it probably would have caught fire.

6. I used a tea towel to open the hot as hell waffle iron for another recipe and accidentally left a corner of it in the iron when I locked it. Fabric burns. 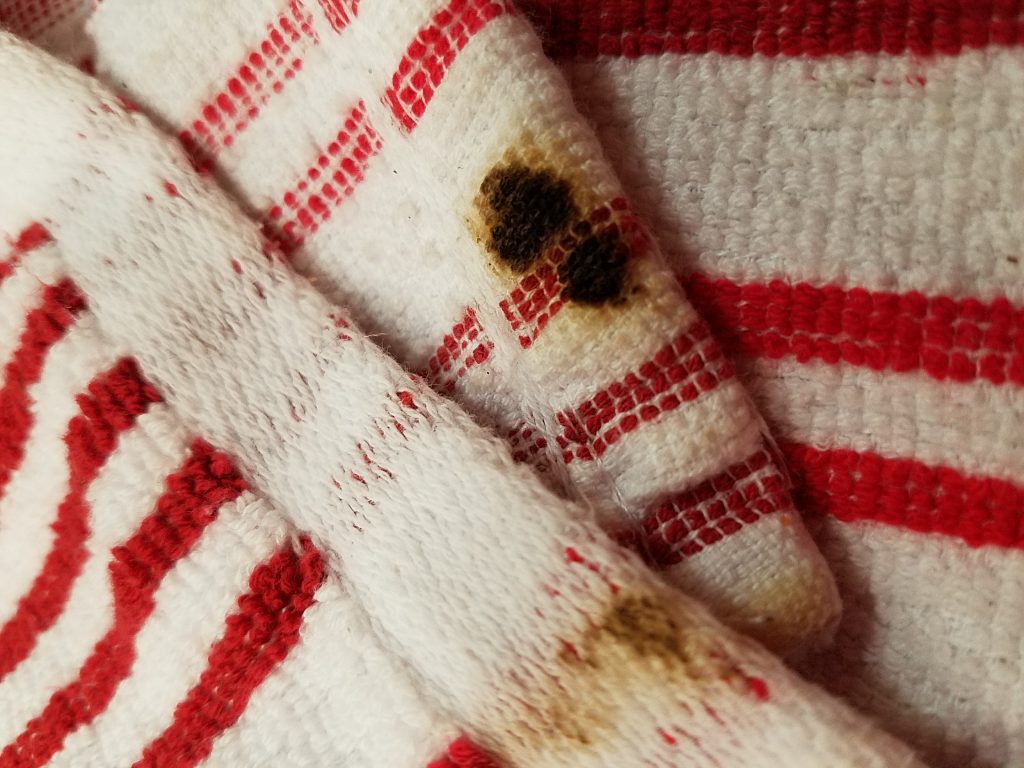 7. When making candied citrus or candied ANYTHING, check your oven’s temperature calibration. Increasing the temperature may not help. Luckily, they ended up like this: 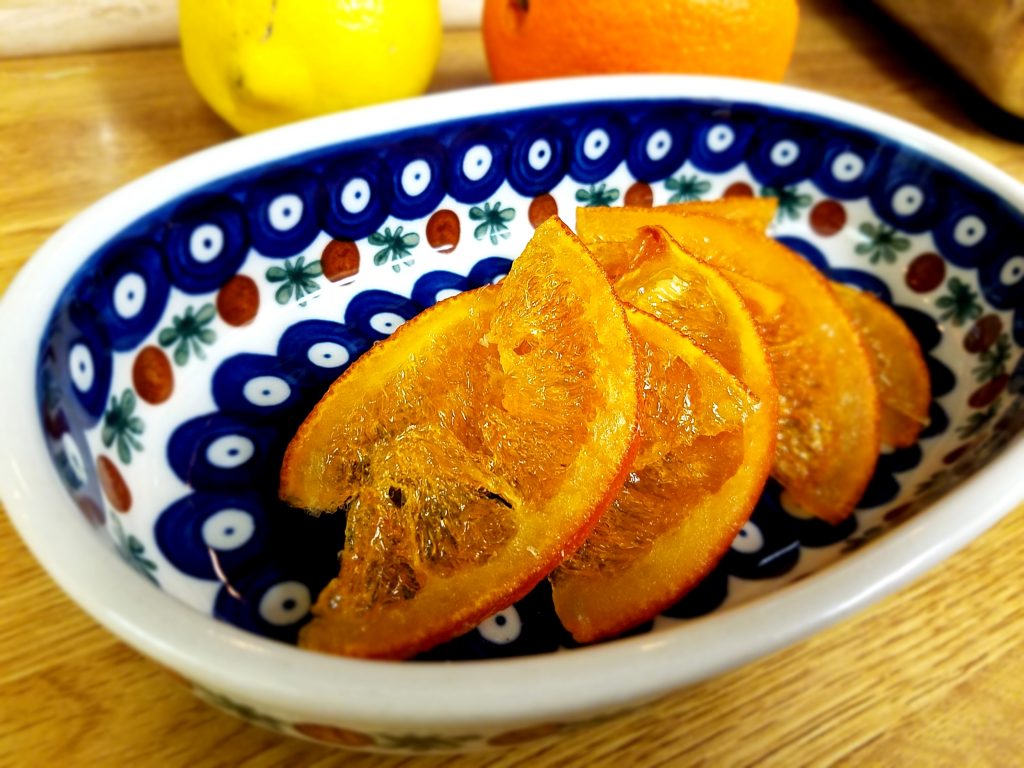 8. I used frozen sweet potato fries and didn’t make two layers in the waffle iron, so the first batch instantly fell apart instead of melding together.

9. Combining several of the above, I ended up with THIS mess. Surprisingly, the flavor is terrific so I’m going to develop it a bit more in a new recipe. But sheesh. What a helluva night. I wish I could have had a beer.

And I didn’t even get to use all of the edible violets and wood sorrel I had painstakingly harvested from my hard. That cake would have been so pretty. 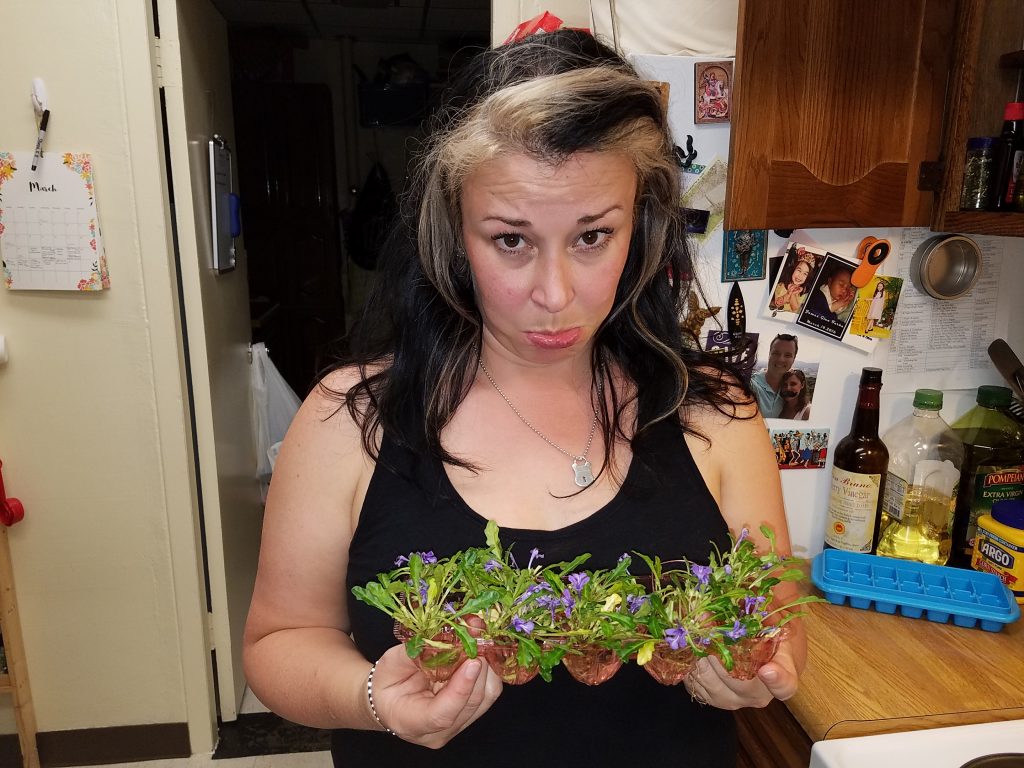 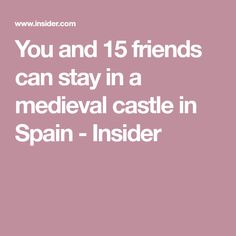 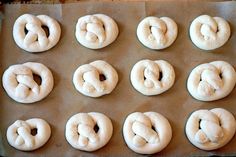 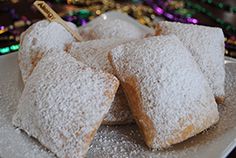 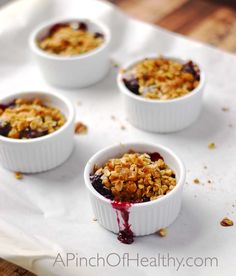 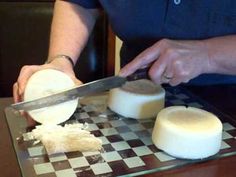 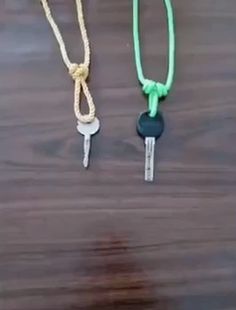 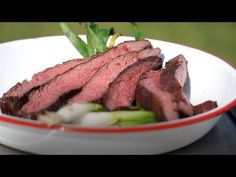