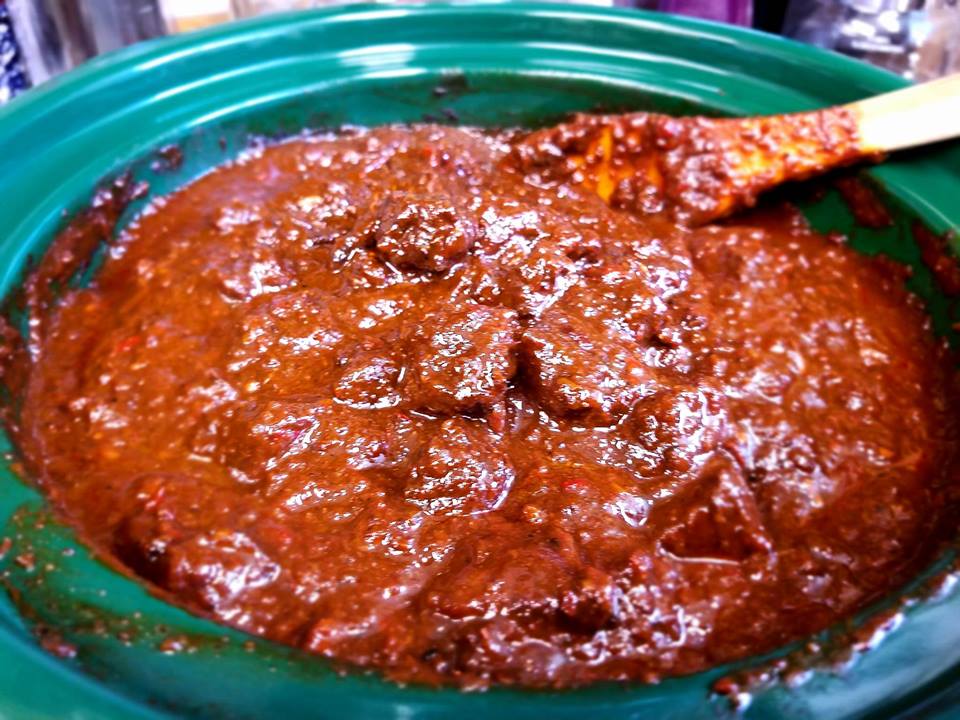 Yeah, so the AFN Okinawa vs. us chili cook-off challenge didn’t go as planned but I’m still happy with my results. We were able to get some good information out there about typhoon safety and preparedness in Okinawa while eating some damn fine chili. It was a win-win! 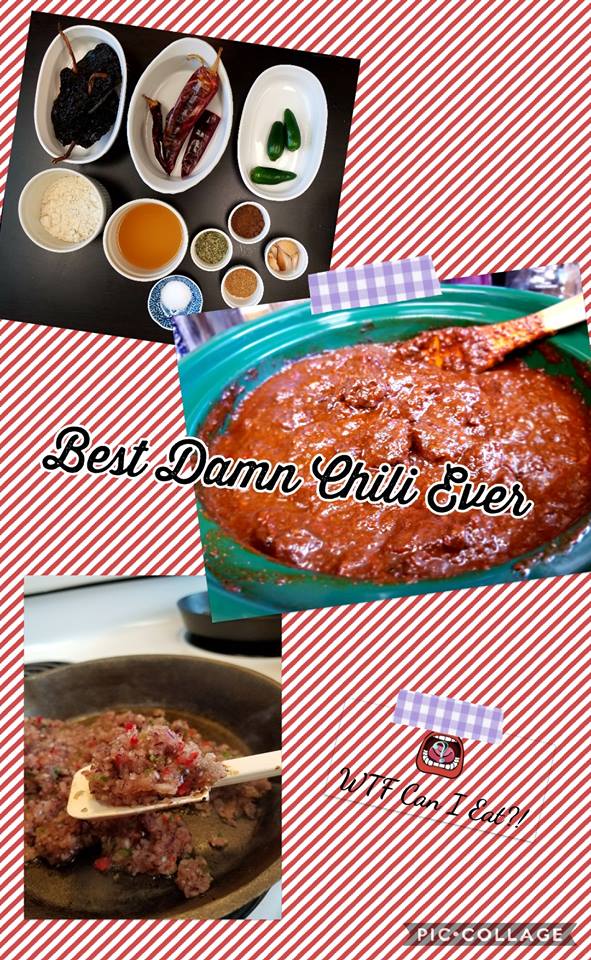 Part of why I lost was because I didn’t put beans in my chili. Unfortunately, they cause too much inflammation in my system and my body can’t handle them, so I left them out. Those of us with auto-immune issues know the inflammation hassles all too well. Those of us with Texan backgrounds also know that chili can stand on its own without beans. In the recipe below, I’ve included how to add them in though, so you can decide for yourself if you decide to make it. I modified my recipe from The Best of America’s Test Kitchen beef chili recipe and must say, it really was the best damn chili I’ve ever made. 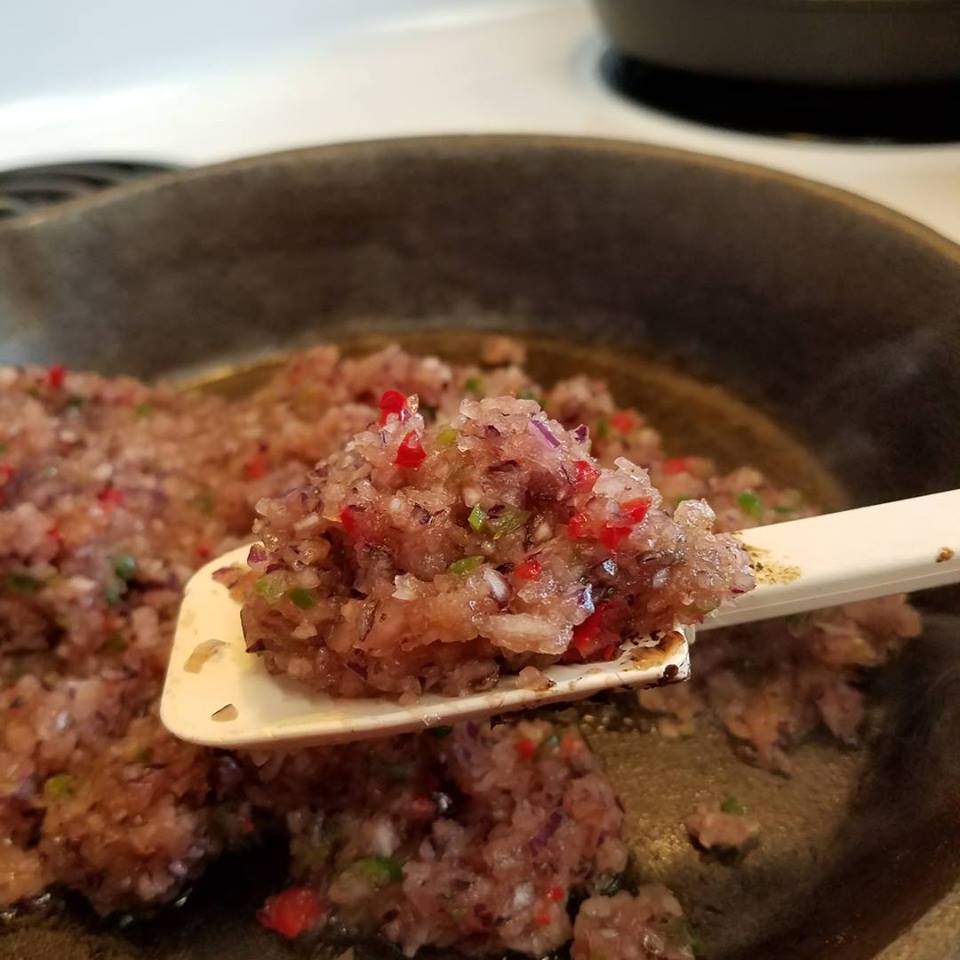 I began with my chili starter and built on the flavors. Making it a day ahead helped the flavors intensify and it had a back-end kick that let the flavors thru first. Using fresh ingredients as opposed to dried ground spices kept the chili from being grainy. 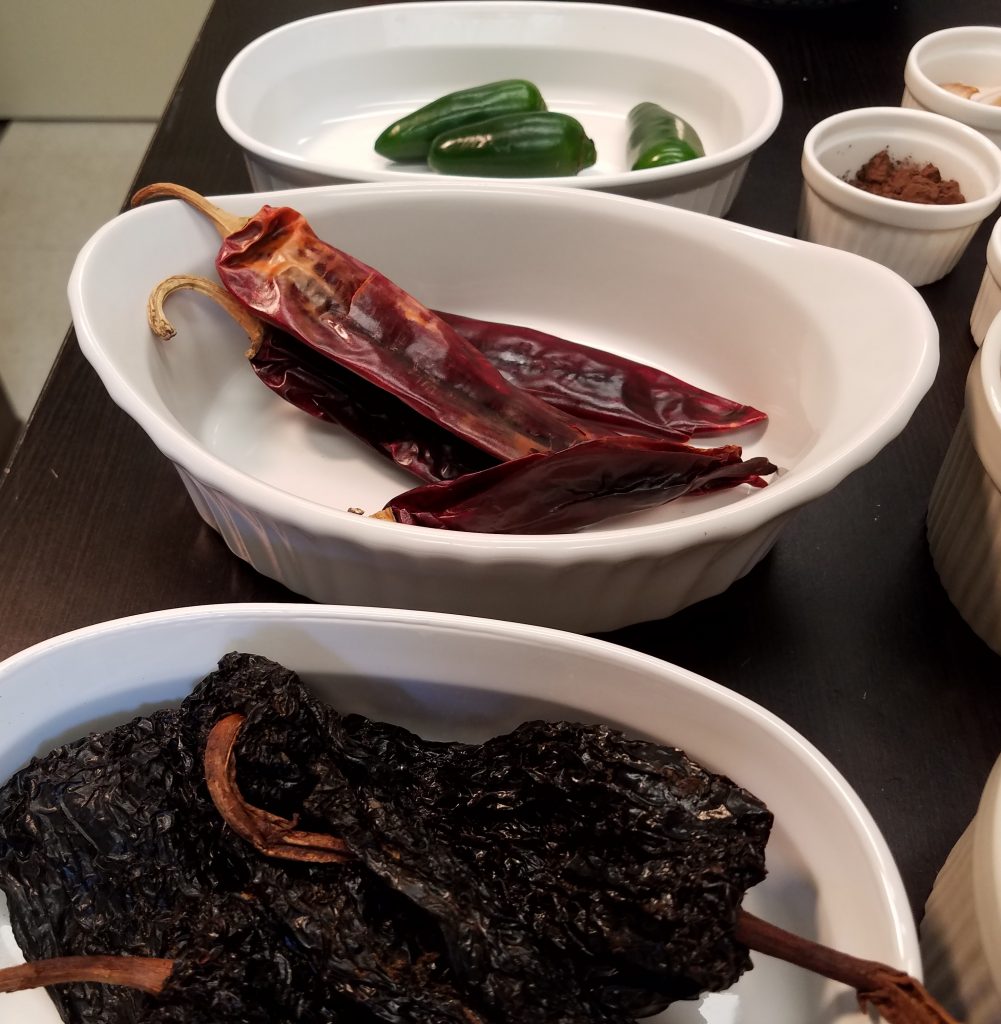 I did quite a bit of research to make my recipe, looking thru various websites and cookbooks, including several my mother-in-law gave me from New Mexico. I learned quite a bit about chiles in particular and the right combinations to give heat AND flavor. For instance, wear gloves when cutting up or even touching dried or fresh chiles and wash your hands after. My nose still burns. Cooking jalapeños and Habanero peppers on a dry skillet will produce an oil in the air that can make you cough without proper ventilation. *cough hack* Experimentation has been fun and delicious! (And slightly dangerous.) 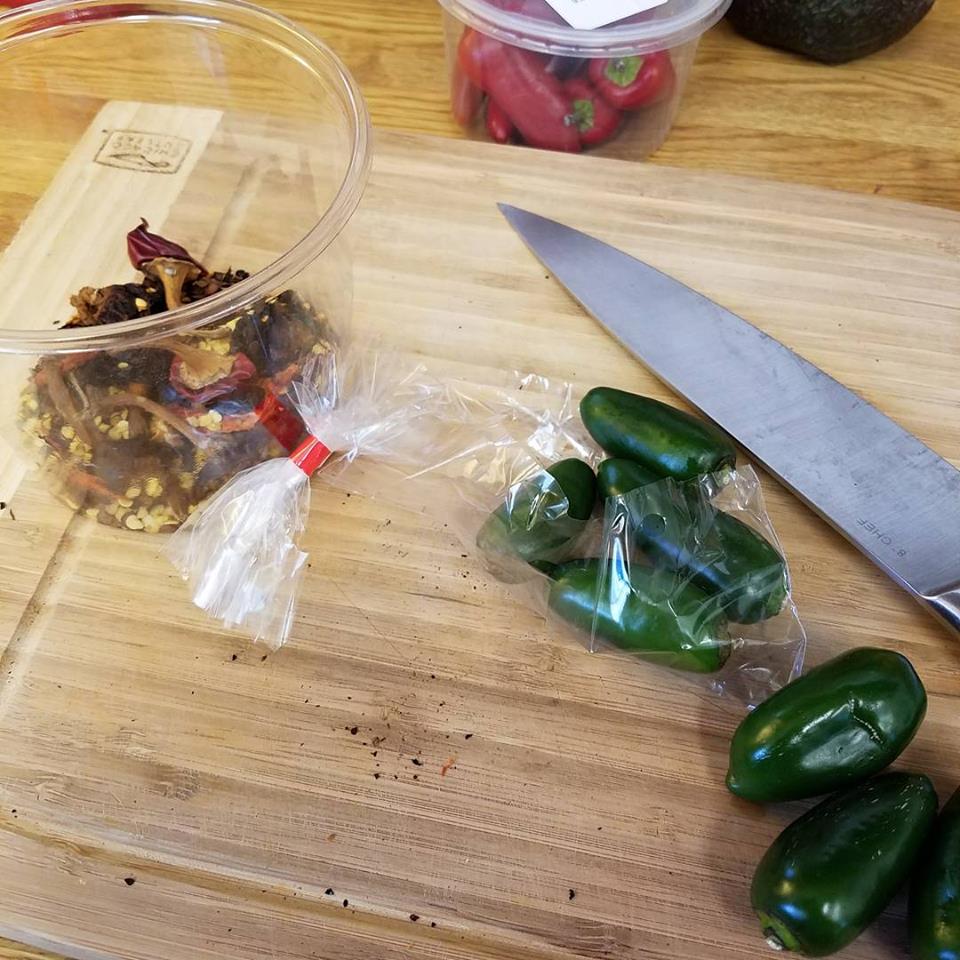 The secret to getting it really meaty was using steak instead of ground beef. Plus, a little cornmeal in the paste for texture and thickness, agave nectar for sweetness, pure cocoa to bring out the darkness of the paste, a Japanese rice beer (I use Asahi Super Dry as it’s gluten-free!), and a hint of Tajin. Yes, that chili powder and lime that you can sprinkle on mangoes was the added touch! Surprised the hell out of us too after testing several different flavor combos. It provided a bit of brightness to the richness of the sauce. 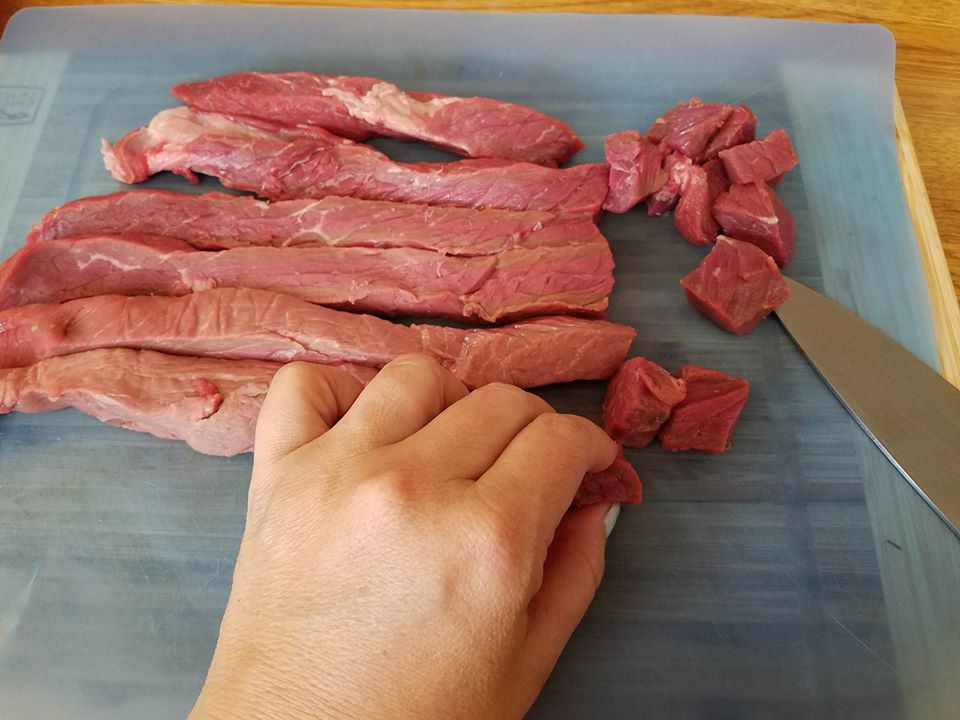 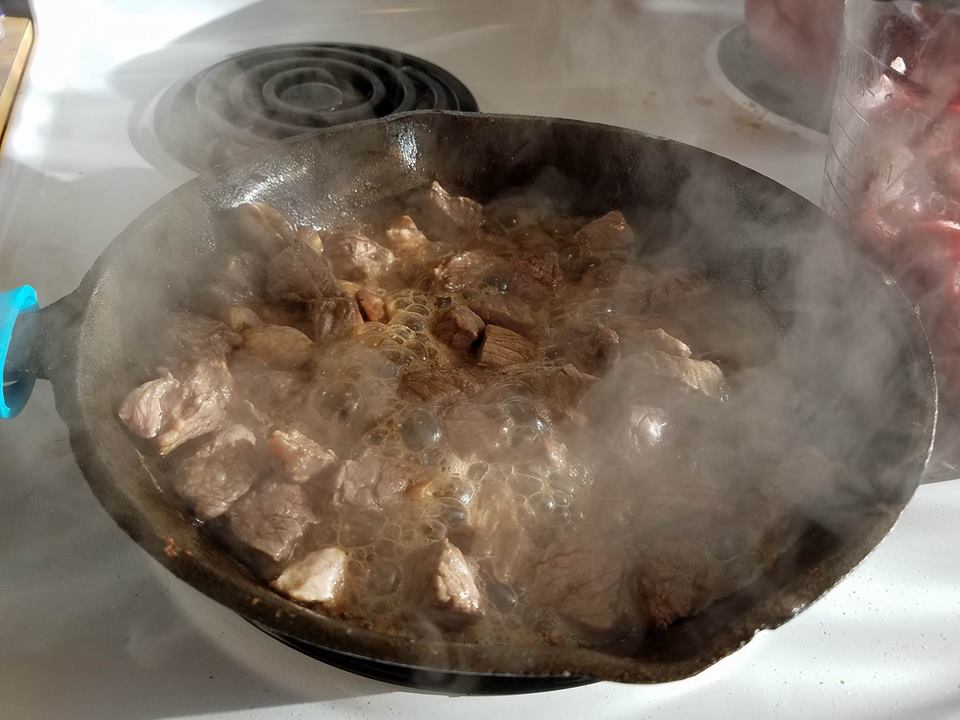 A big thank you to our judges: Mai the AFN intern, Dave from Pacific Storm Tracker at stripes.com, and Houston from Homepro okinawa. And thank you to Morning DJ Tory Cusimano for being such a great sport and having us on air! 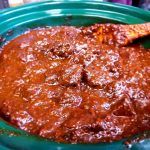 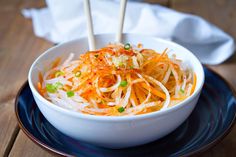 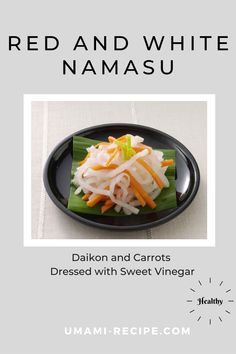 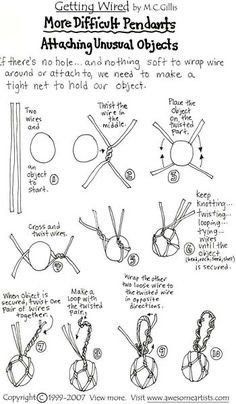 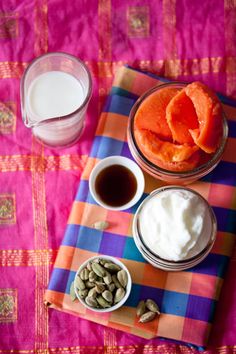 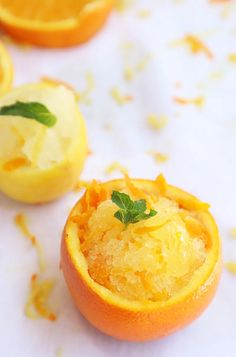 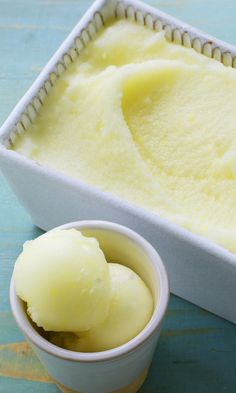 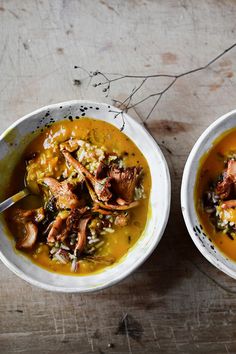 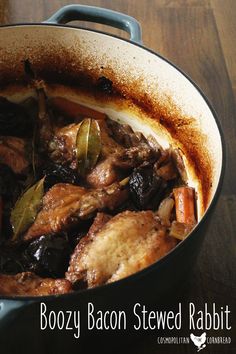