At times, you just need crepes. You need to wrap that bacon, fruit, and cream cheese or mushrooms and smoked duck in something simple. You might want a PB&J wrap without the worry of bread. And if you can’t have corn like me, you want a tortilla because enchiladas sound like the only thing that will cure what ails you. Especially if you live in the land of soy sauce and noodles like I do and good Mexican food is not really an option. Someday I’ll figure out corn free tamales but that just doesn’t work as well with gluten-free flour and no cornmeal. 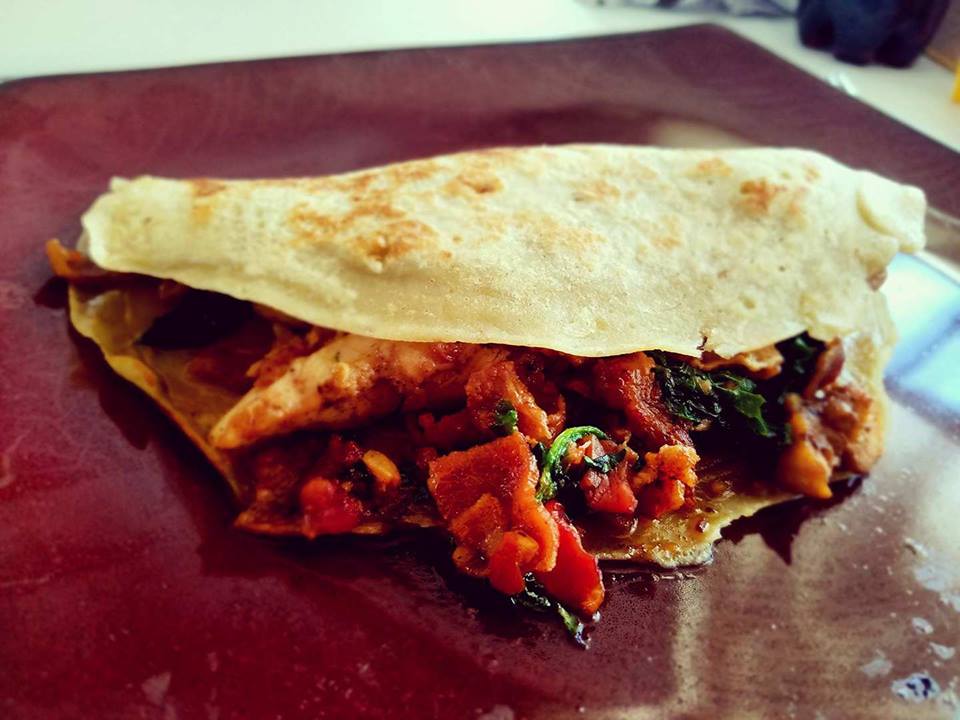 This recipe is adapted from the Breizh Cafe recipe for crepes. Last month, we traveled to Kyoto for a week with our two youngest boys before they went back to the states for school. They usually spend all summer and Christmas with us so we make a point of going someplace cool during their vacation. After putting them on the plane back, I needed comfort food. Empty Nest Syndrome is a THING, y’all! The cafe is in a few places in the rest of the world and originated in Paris. The chef there has rated the top crepes for 9 years running. Using buckwheat instead of regular flour, because of the Breton region, the crepes they make are naturally gluten-free and a bit crispy. It was especially fun watching the crepe Suzette caramel set afire and poured over my husband’s plate. He had to wait until the flame died down before eating it and the blue fire was so pretty dancing across his plate!

My crepes use the same amounts of ingredients but it’s hard to get buckwheat on Okinawa and I’ve personally only found it in soba on the mainland. We only have a couple of months left on island anyway so ordering online it wouldn’t do me much good. I’ll wait until we get to our final destination before ordering it. 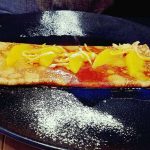 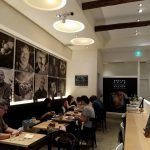 As we don’t spend much on knicknacks or extra things, we like to spend it on food and experiences. Yes, we have a tiny house in Okinawa on base, but it feels cluttered with even the amount we have in it. I swear I’m just going to give it all away someday and start from scratch. But then, I’ve done the whole “KonMari” thing and everything we have does actually spark joy. I remember where and when we got certain items and we try to use everything in our house, even china and crystal, which some people use only for special occasions. People coming over to eat with us IS a special occasion. We try to entertain quite a bit. They are guests and that’s what the plates are for! Anyway, when we travel, we’ve saved up to EAT and experience whatever the cities we are traveling to have to offer. We tend to avoid most of the tourist traps and go where the locals go. Some of the best places we’ve eaten or visited have been holes-in-the-wall, questionable health ratings, mom and pop places that only the locals really frequent. We get some weird looks but those turn to smiles when they know we’re there to live as they do. Of course, I’m always on the lookout for places *I* can eat because I’m the one with food issues. The Breizh Cafe was NOT a worry.

A Michelin rated creperie, they had a HUGE menu of crepes and galettes made with buckwheat flour and every single one we tried was simply delicious! They HAVE to be, to rate in the Michelin standard. My husband and I had two each, all completely different. Of course, I bought the English version of the chef’s cookbook on sale in the cafe and have tried several of the flavor combinations from it. Good lord, I’m going to gain weight if I ever stop working out!

After our trip, I was craving crepes again. I don’t have the right pan and spreader required for genuine crepes (ahem, husband, make note.) but they worked perfectly in a well oiled pan that was just small enough to make round crepes. It took a little practice, as you can see from these first couple of burned ones. I poured the mixture into the middle of the hot skillet and quickly turned and tilted it so the mixture spread out in a circular pattern around the pan and cooked into a circle.

My second batch turned out MUCH better with a pan less hot and moving quicker. My oven and stove run really hot though so I have to do some calculations before cooking. You shouldn’t have to MATH before eating! Don’t give up making these if you don’t have success the first go round! I’ve also modified the recipe from the cookbook as it’s just the two of us and we can’t eat THAT many crepes. The modification makes about 36-48 crepes, depending on their thickness.

Recently, when I’ve made too many of these crepes, I keep them in the fridge and grab one on the way out the door as a snack, with a little melted ghee and some salt. Sometimes, so simple is so satisfying! 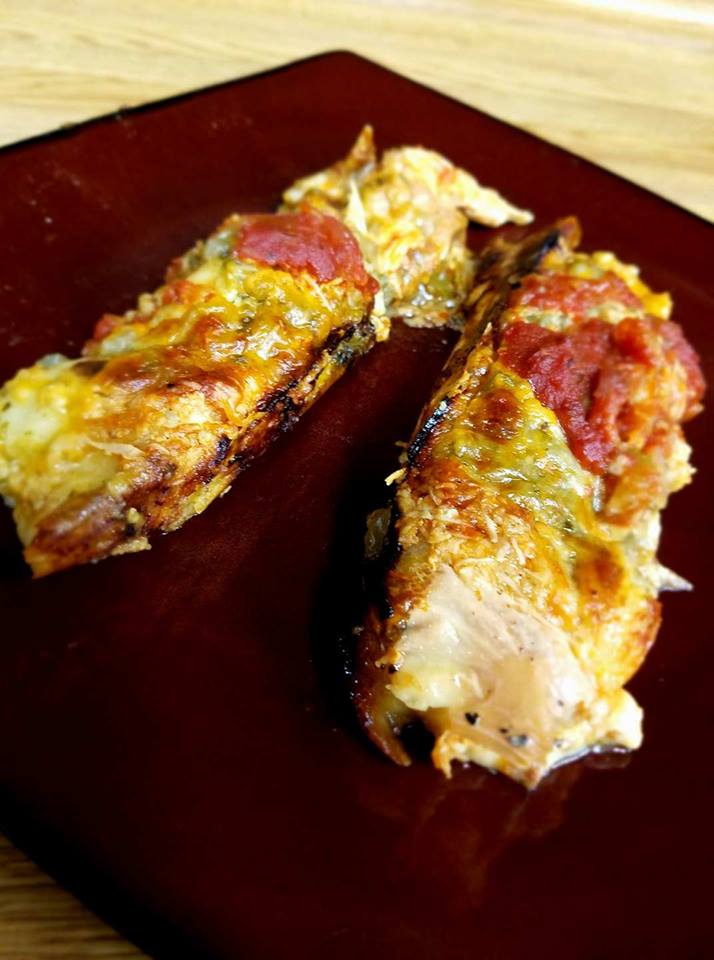 These crepes work SO well as tortillas too in any recipe calling for them. They are more of a flour tortilla than corn so keep that in mind if you make them for a particular recipe. My husband is from New Mexico, so tortillas are kind of needed. I mean, look at these enchiladas! Since I can’t have cow milk products, the “fake cheese” and a mix of grated goat and sheep cheeses worked just as well with some green chili mix, salsa, chicken and patience. Look for this recipe in the next post! It was quite delicious and the two of us ate SO much of it in two days. So worth the extra pound of happiness! What else would YOU use crepes for? 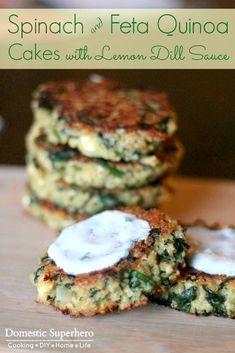 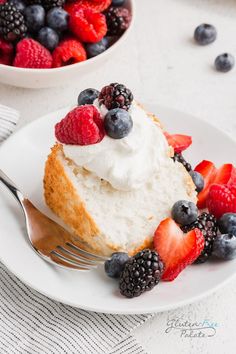 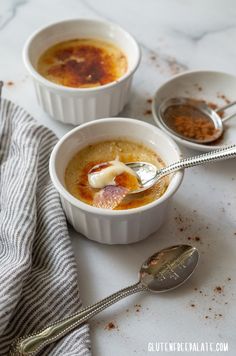 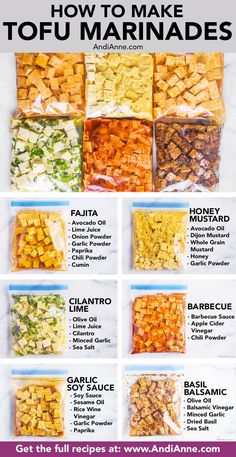 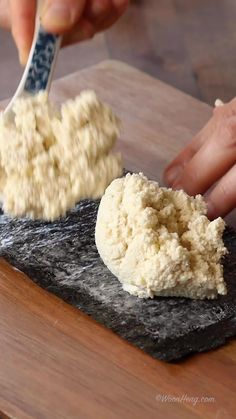 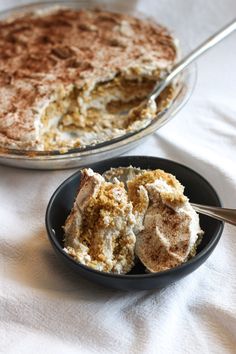 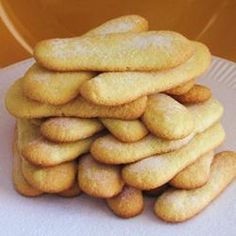