When your food wants to kill you

Today has been a struggle, food-wise. I’d been doing so well, with only a few minor instances of being “glutened” and not having any reactions to the other foods for which I have sensitivities because they’re easily substituted or avoided. Last night, going out with some friends, I knew the bar they wanted to visit didn’t have any eating options for me but there were a number of places around the busy intersection where I could get food. I had fried purple sweet potatoes rolled in sesame and taco rice, sans cheese, from a little stand down the street. In Okinawa, taco rice is a great dish that caters to the American palette and is a Japanese take on a Mexican favorite. Simply put, it’s the ingredients of a taco, laid out over rice. I can usually eat it, if I ask in advance about the taco mix they use in the meat and tell them no cheese or sauce. Stupid me didn’t this time because I wanted to get to our friends. 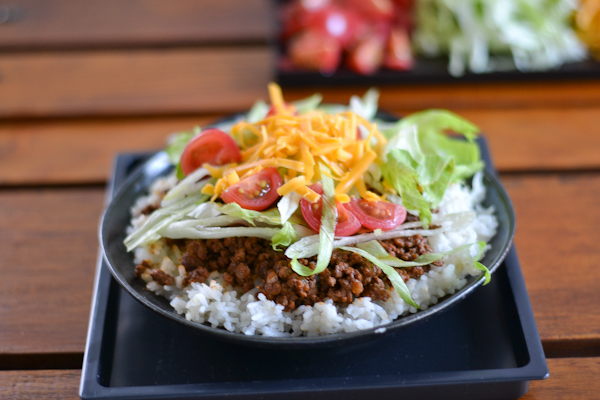 The problem I had last night wasn’t from gluten or dairy. It was from tamarind, of which I have a bad allergy. Tamarind is a sweet/sour fruit in pods used to make cumin, that is used in quite a bit of Mexican and South Asian dishes, especially Indian. I’m usually pretty good about avoiding it because good Mexican food is hard to find in Japan, much less our little island. No horchata or tamarindo for me, obviously. But I didn’t ask about it in the meat spice.

It seems my allergy to tamarind is getting worse and I’ve added some more allergic symptoms. Whereas it gave me severe indigestion before, now swollen joints with pain, vomiting, gas, and heartburn are making an appearance. Everything I’ve eaten today wants to either come back up or burn the crap out of my esophagus, thanks to that one meal yesterday. I actually heard my knees and toes crack as I walked across the floor! Don’t you *burp* find me *HERK* beautiful *snap, crackle, pop* now? Yeah, I feel bad for my poor husband. Good thing he loves me.

I really have to watch out for tamarind now and anything that might have cumin. Thank goodness I already carry an Epi-pen. I’m super leery of tree nuts because they can cause me to have anaphylactic shock and die. Using an Epi-pen is like that scene in Pulp Fiction where he stabs Uma Thurman in the chest with adrenaline. You do NOT want to experience that, believe me. Though the bevy of hot military police and firemen who showed up at our house once was a nice consolation prize for not dying. When an allergy starts adding symptoms, each time you have a reaction can be worse and worse until …. dude, I don’t wanna think about it. But then, eating delicious mutton curry wouldn’t be such a bad way to die.

What is something you had a mild reaction to before that you now regret and worry about? 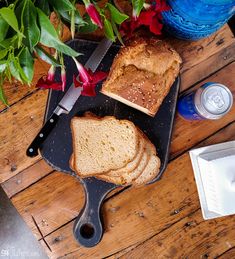 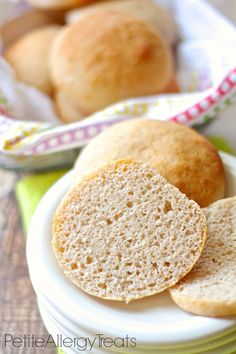 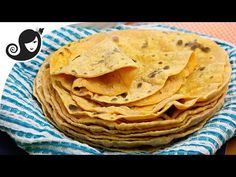 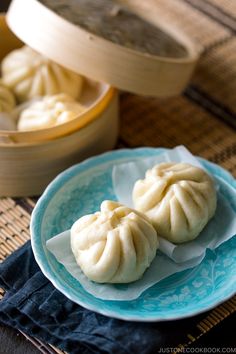 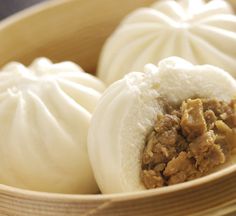